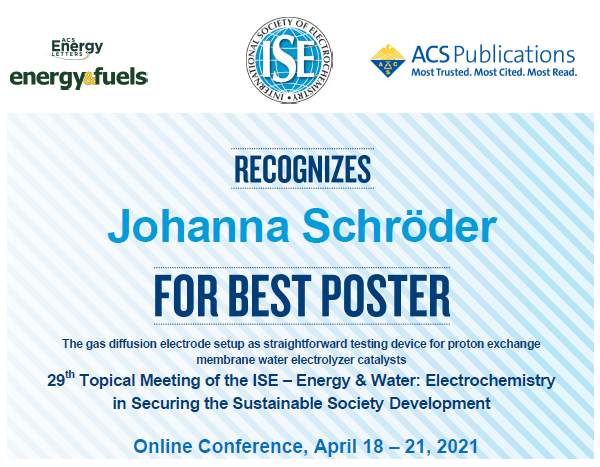 Posted on in
News

Johanna Schröder, PhD student from the University of Bern has won the best poster prize about “The gas diffusion electrode set up as a straightforward testing device for proton exchange membrane water electrolyzer catalysts” at the 29th Topical Meeting of the International Society of Electrochemistry. From April 18th to April 21st  the event brought together researchers representing a broad spectrum of scientists ranging from fundamental to industrial research in the fields of electrochemical phenomena and processes about electrochemistry in securing the sustainable society development

The winner poster of Johanna Schröder is available on Recycalyse Youtube channel next to other informative audiovisual pieces such as the University of Bern installations or the Recycalyse official video. 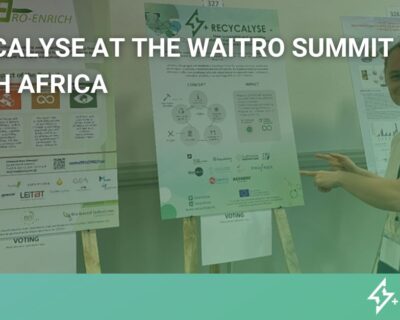 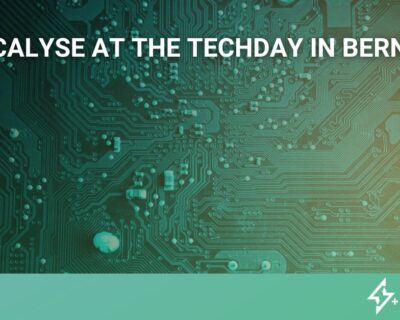 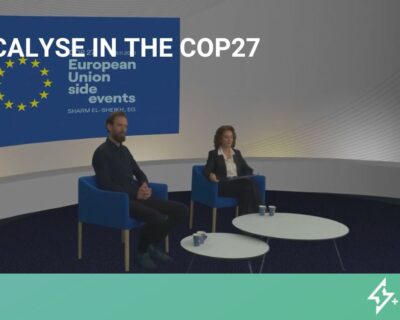 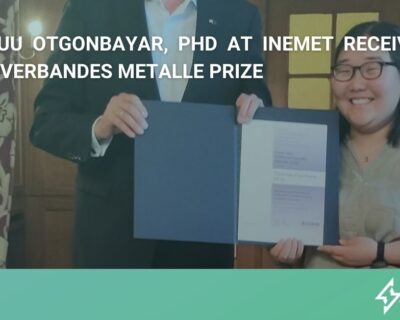